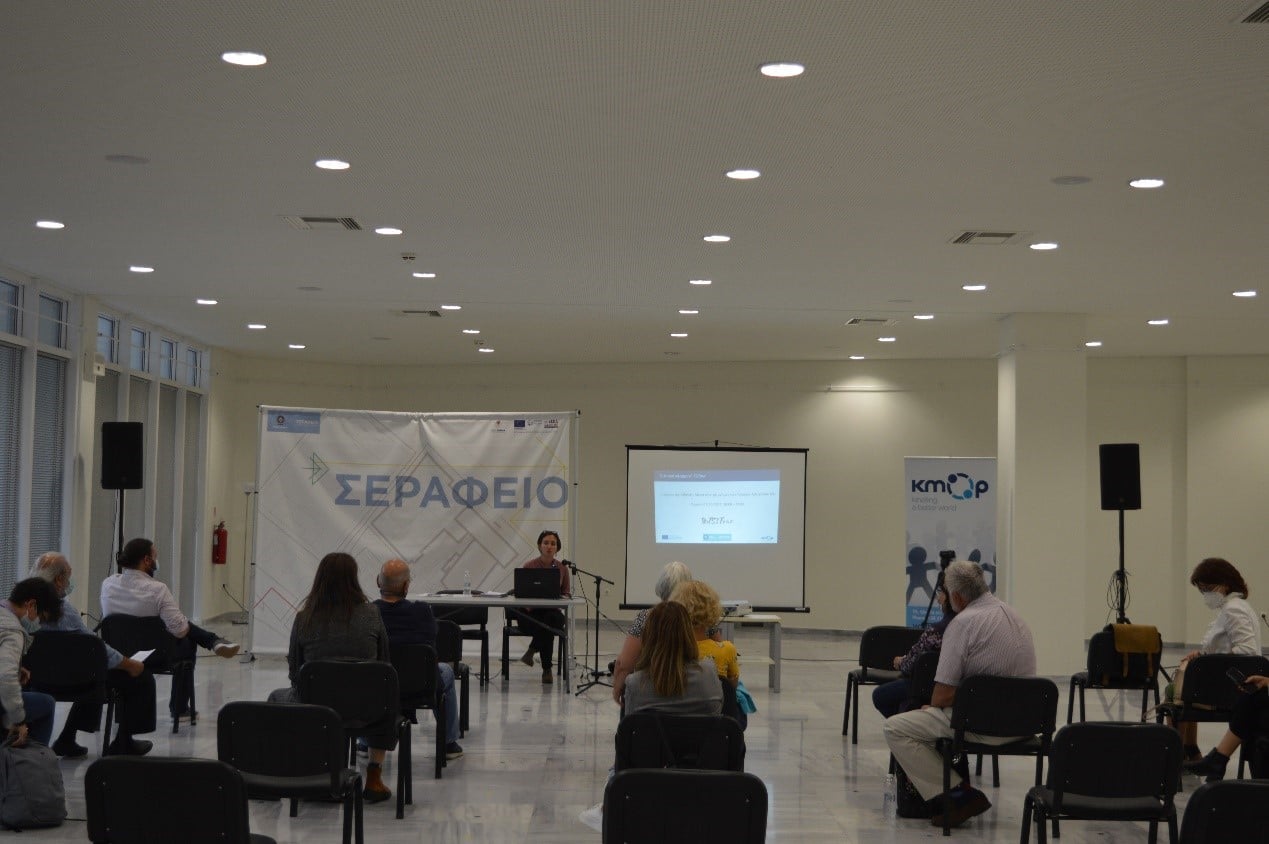 Athens Stories: Through the memories of Local Storytellers 65+

On the 7th of October 2021, the storytelling session “Athens Stories: Through the memories of Local Storytellers 65+” was hosted at Serafeio City of Athens. Four Local Storytellers over 65 years old shared with the audience stories about places around Athens, from the centre to the south suburbs. Ms Penelope Kyritsi presented her report about the most prominent church of Greece, Agios Panteleimonas, in the centre of Athens. At the same time, Ms Bogiatzi shared her story about the region of Voula in the south of Athens, Attica. Mr Koukoumpetsos described the old neighbourhood of Kountouriotika in the centre of Athens. Mr Kastrinakis talked to us about the area of Exarchia and the National Garden of Athens. 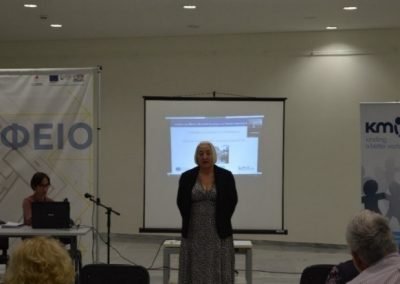 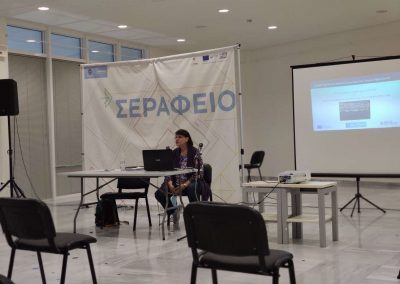 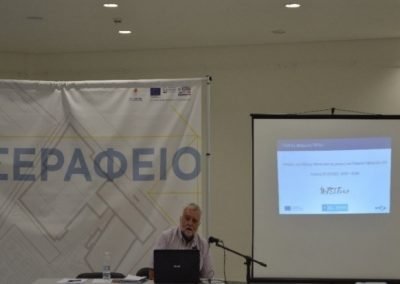 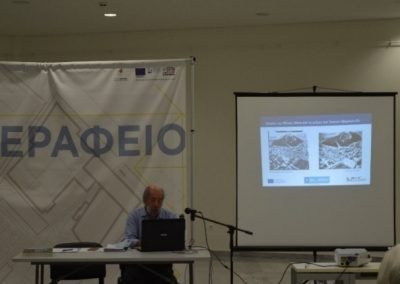 Nineteen people attended the event, including students, social care organisations, tourism organisations, municipalities and the general public. Finally, the event was very successful, and it received exceptional feedback from the participants and the audience that appreciated the opportunity of discovering older people’s stories about Athens.

Apart from the storytelling session at Serafeio, our team produced also three videos of Local Storytellers. Soon all videos will be available on TSITour’ s YouTube channel. In the videos, you will learn the story of Typaldos Tower, an old abandoned neogothic tower with a fascinating history in the centre of Athens by Ms Penelope. The history of the region of Peristeri, from a former refugee establishment, became the third-largest municipality of Attica by Mr George Christofilopoulos; and the story of the 1st Model High School of Athens, at Ippitou street in the centre of Athens by Ms Georgia Mpofylatou. 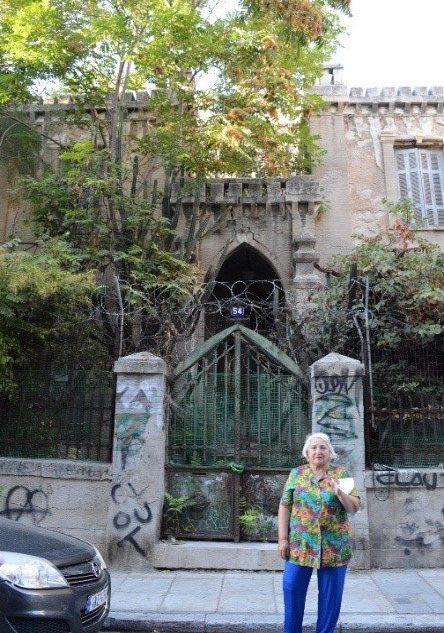 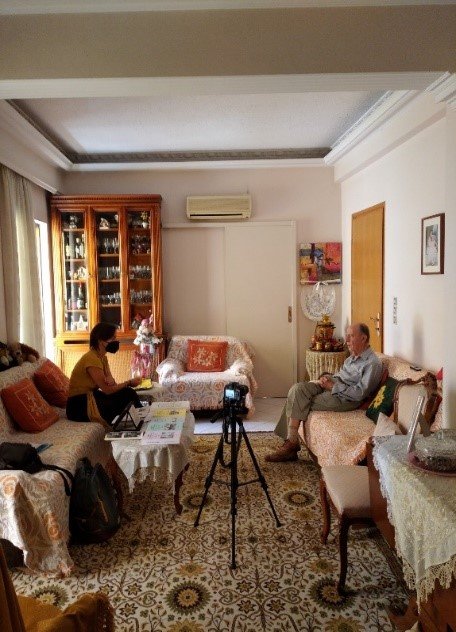 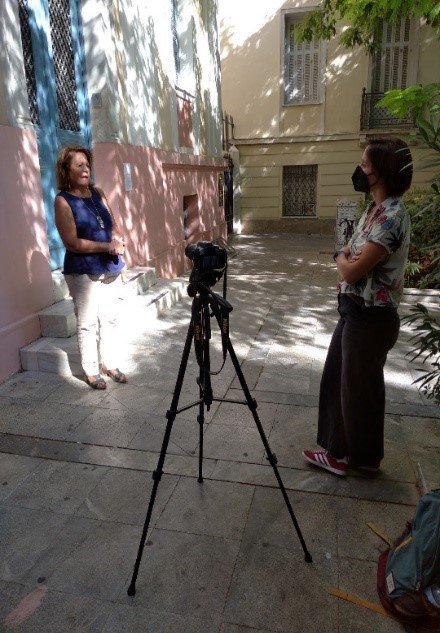 Special thanks for the successful implementation that would not be possible without the active contribution of the following organisations: EPAS OAED Kozanis, People Behind, Aktios Elderly Care Units and Athens Development and Destination Management Agency.

Do you want to get in touch with the team in Greece?

If you want to know more about our actions or if you are interested in participating, don’t hesitate to get in touch with us in the following: